At 54, former Olympic swimmer Sharron Davies looks as fit and agile as she did in her competitive heyday.

So it comes as a surprise when she reveals she is in need of a right knee replacement after being diagnosed with unicompartmental osteoarthritis in 2012.

The condition occurs when the cartilage of the knee is worn down and does not protect the bones.

As a result, most osteoarthritis sufferers experience severe pain because of increased pressure on the underlying bone and are recommended to have a knee replacement.

Incredibly, Sharron has been able to avoid surgery for five years so far, thanks to an unloading brace – a lightweight, non-surgical treatment option for the symptoms associated with osteoarthritis of the knee. The brace is professionally fitted and applies a gentle force designed to reduce the pressure on the affected part of the knee.

Sharron was told she needed a knee replacement after undergoing a staggering nine operations over several years for an injury triggered by a fall when she was a child.

“I must have been about 11 and caught my foot in a pothole while running a 100m race and my knee twisted,” she remembers.

“There were no MRI scans back then so my dad simply tied my leg together for three months. It healed enough for me to become a swimmer but if I had been doing something more weight-bearing, it would have been more of a troublesome injury.”

The problem reared its head in 1995, a year after she hung up her swimsuit for good and was starring in the hit TV show Gladiators, which saw her compete in a series of physical events.

“One of the contenders fell really awkwardly on my leg and whatever was left of my ligament then snapped,” says Sharron.

“I’ve since had nine operations on my knee because the cartilage was so badly damaged and has had so much trauma.” When Sharron was told she needed a new knee after her last operation in 2012, it was then she decided to explore other options.

“I was 50 at the time and thought I was too young for a knee replacement. They tend to last only 10 years and you are limited to three. Also, about 25 per cent of knee replacements are not terribly successful and they can create issues like back problems. I really didn’t want that.”

It took 18 months for Sharron, a mother of three, to discover a brace that worked for her.

“I wear it whenever I have to do anything that will be a lot of stress on my knee. I don’t use it all day, every day, it depends on what I’m doing.”

“It is tempting to rest your knee but if you don’t continuously work your muscles and try to look after them you are likely to suffer more. So I try to maintain the muscle strength around the injured joint.”

Sharron believes the brace has transformed her life and is keen for people to be more aware of their options if they are told they need a knee replacement.

“At the moment it’s delaying having a knee replacement and stopping me from having any pain,” she says.

“I’ve seen people who can hardly walk have a brace fitted and are pain-free. The effect it can have is miraculous.” 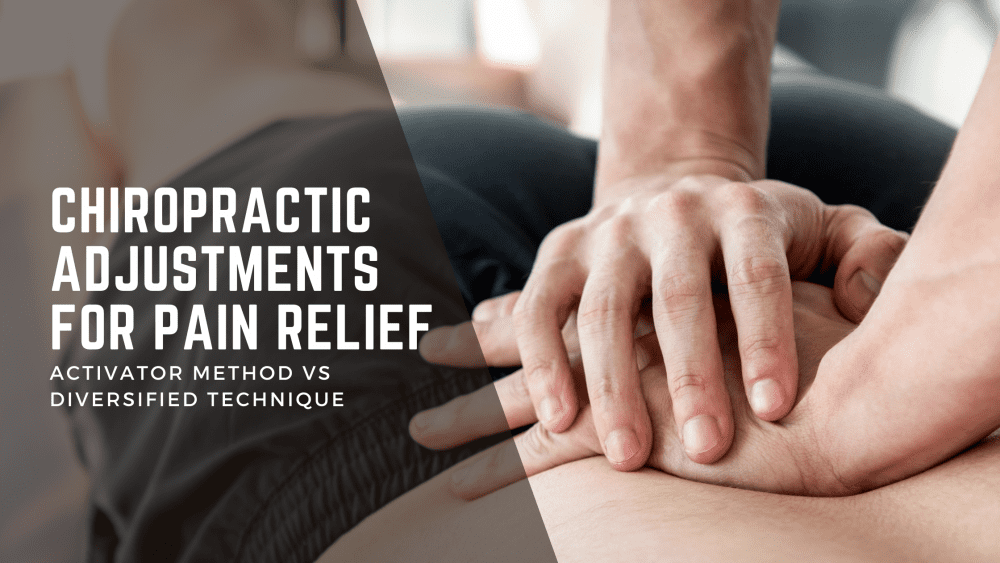 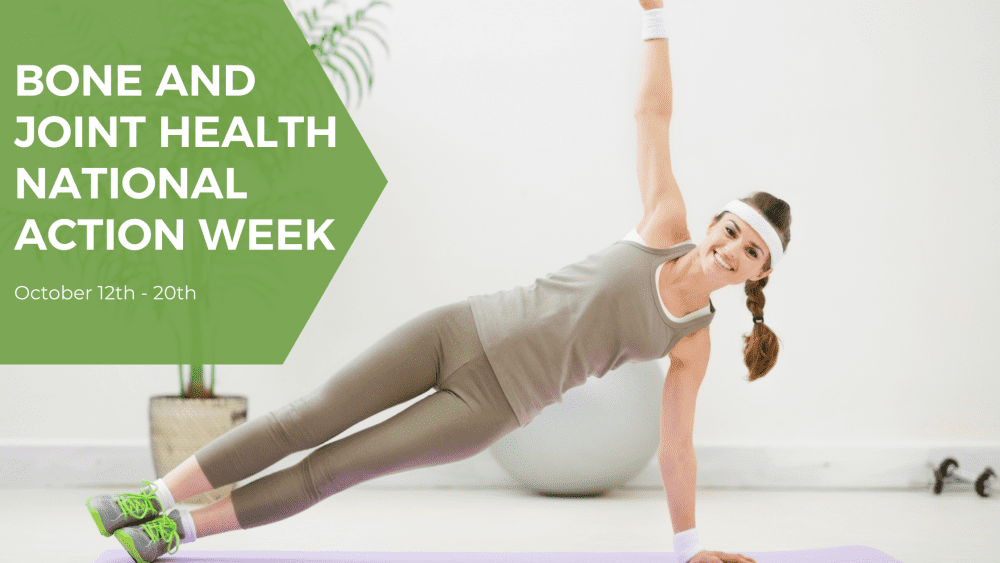 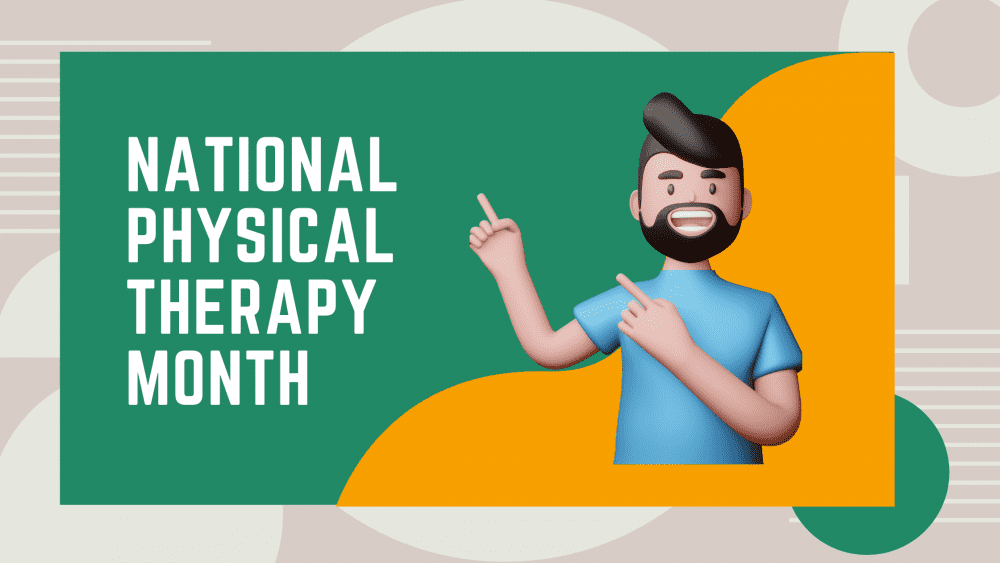 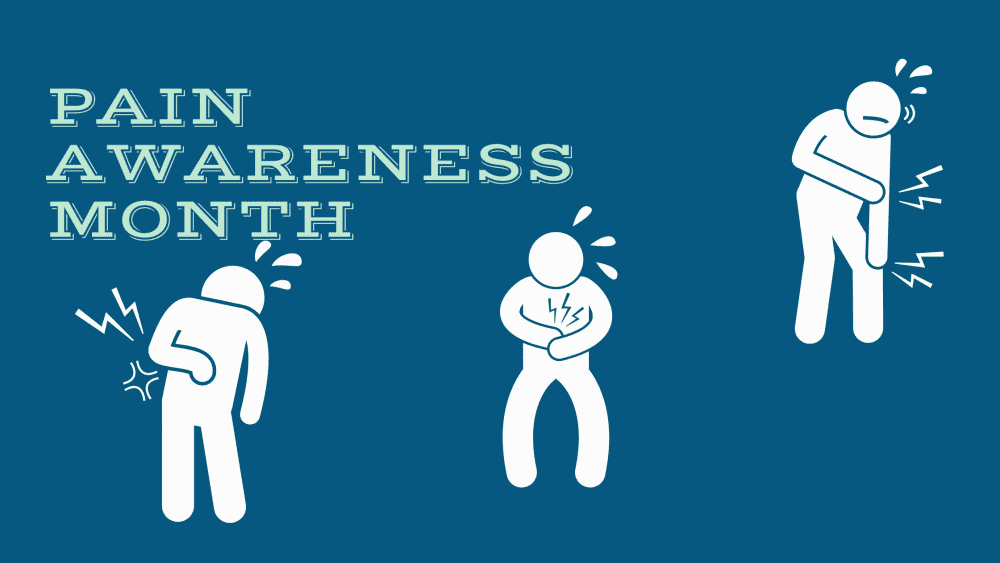 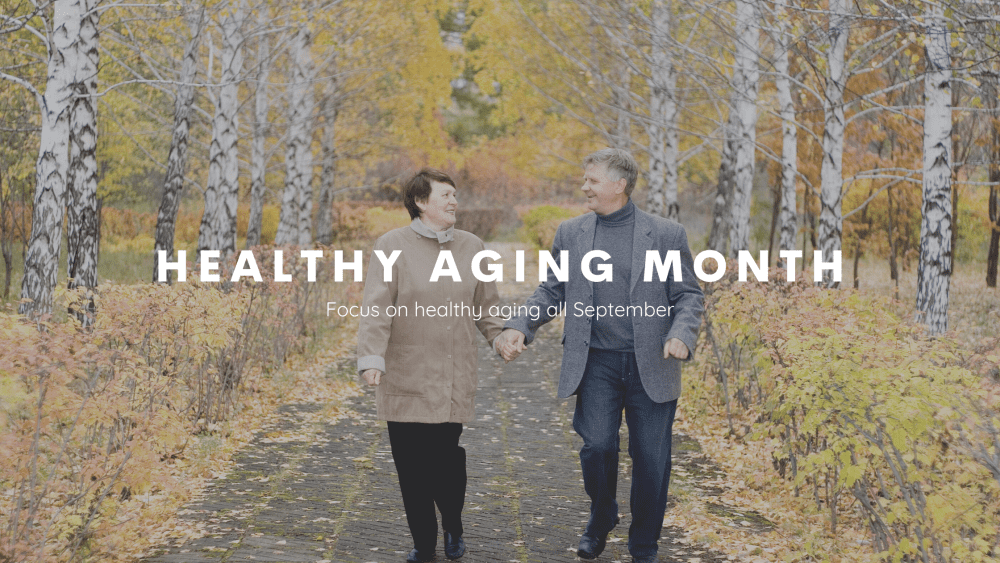